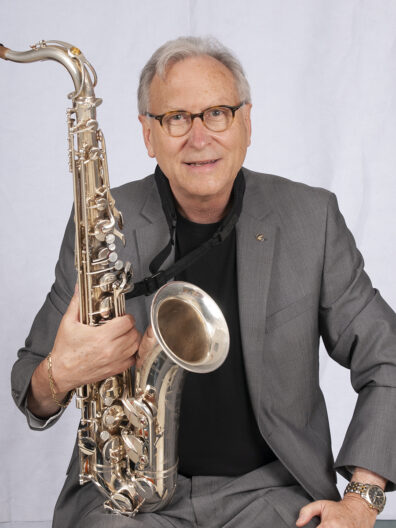 Yasinitsky is a member of the Washington Music Educators Hall of Fame and recipient of the Washington State University Eminent Faculty Award—the top honor available to WSU faculty. He also received the Marian E. Smith Award for Faculty Excellence in Teaching and was selected to present the 2008 WSU Distinguished Faculty Address. Additionally, Yasinitsky received the College of Liberal Arts Distinguished Achievement Award and the 2005-2008 Edward R. Meyer Distinguished Professorship Award. He is also the recipient of the William F. Mullen Award for Excellence in Teaching from the WSU College of Liberal Arts.

Yasinitsky served as Director of the School of Music from 2011 to 2018. During his tenure as Director, the School enjoyed greater visibility and recognition, increases in the number of faculty and graduate teaching assistants, the purchase of new instruments and equipment, and the creation of WSU Recordings, a peer-reviewed, academic recording label. Under Yasinitsky’s leadership as Coordinator of Jazz Studies, the Jazz Studies Program received widespread recognition including awards from Down Beat magazine, invitations to perform at prestigious conferences—including Jazz Education Network (JEN) and International Association for Jazz Education (IAJE) Conferences—and top awards at major festivals.

Yasinitsky can be heard with Tom Harrell, Art Lande, and others on recordings released by the Musical Heritage Society, Soul Note, Palo Alto, and Revelation Records. His playing and compositions can also be heard on compact discs released by his own label, YAZZ Recordings including his recent big band compact disc YAZZ Band, which was featured on national radio play lists for fourteen weeks, received enthusiastic reviews around the world, and was named a “Top Big Band CD of the Year” by Bebop Spoken Here in the United Kingdom.. Yasinitsky is also in demand as a conductor and clinician, and has presented concerts and workshops throughout the United States, Canada, Europe, and Japan. Additionally, Yasinitsky has been the subject of articles and reviews in Jazz Player, Saxophone Journal, The Instrumentalist, Jazz Educators Journal, and Yamaha’s New Ways magazines, and he has contributed articles to numerous scholarly journals. Yasinitsky is a Yamaha performing artist and clinician and a JodyJazz Artist.

Listen to Recordings of Greg’s Compositions