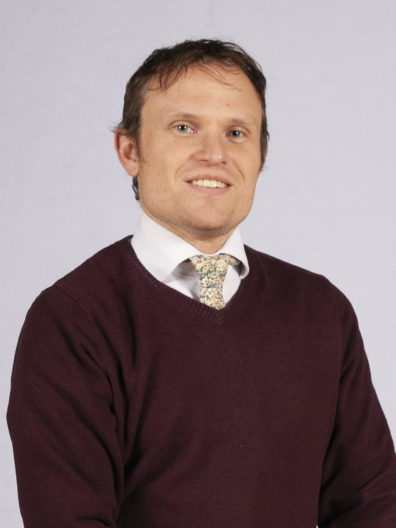 Jake Svendsen is Clinical Assistant Professor of Jazz Piano at Washington State University. He has taught jazz classes, private lessons, ear training and music theory for over ten years, while a professor at Washington State University, as a teacher at the Eastman Community Music School in Rochester, New York and an instructor at Jazz Night School in Seattle, Washington. He maintains an active performance schedule, having played on the East Coast at the George Eastman House, Kodak Hall, and the Rochester International Jazz Festival, and in the Northwest at Benaroya Hall, the Lincoln City Cultural Center, and the Hult Center for the Performing Arts. Mr. Svendsen holds a Bachelor of Music degree from the New England Conservatory where he studied with jazz pianists Fred Hersch and Ran Blake, and a Master of Music degree from the Eastman School of Music where he studied with jazz pianists Gary Versace and Bill Dobbins. Mr. Svendsen is an active composer, having written works for seventeen-piece big band, string quartet, jazz combo and various solo instruments. As a performer he is a recipient of DownBeat Magazine’s Outstanding Student Performance Award in 2001 and 2002 and Eastman School of Music’s Schirmer Prize in Jazz Performance in 2019. In addition to his work as a jazz performer, he has studied historical improvisation in the Baroque and Classical periods and motivic development in the music of Lester Young. His paper on the intersection of text and rhythm in music of the African Diaspora was presented at the 2011 University of Washington Graduate Students of Music Conference.