If you would like to attend Flute Day please register at the event! 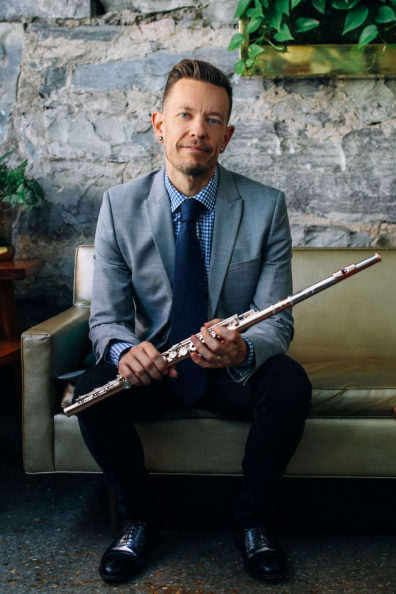 As a concerto soloist, James has played with the Orquesta Nacional del Paraguay, Kansas City Civic Orchestra, Greeley Philharmonic, Orquesta Nacional de Panamá, Orquesta del Congresso Nacional del Paraguay, and the Southeast Kansas Symphony. After giving his Carnegie Hall debut recital as a winner of Artists International in 2004, James began to receive invitations to perform as a recitalist, and has since played across North, Central, and South America, Africa, Europe, and Asia. He is half of duo970, with pianist Susie Maddocks, and the two tour the world performing flute and piano works from the baroque to the contemporary.

Hall was founder, flutist, and artistic director of the Chamber Music Society of Kansas City, which opened its debut season to critical acclaim. This group brought together musicians with international profiles, living and working in Kansas City, to give world-class performances of chamber music repertoire for mixed instrumentation. Performing in non-standard concert spaces, such as art galleries, design firms, and patrons’ homes, the CMSKC brought a much needed musical art form to Kansas City audiences, and the concerts were received with great enthusiasm in sold-out performances.

James has been invited to play for chamber music concerts with Loon Lake Live!, the New York based Vail International Dance Festival, the Colorado Symphony’s Beethoven and Brews series, the Pittsburg Solo and Chamber Series, and the Dordt Artist Series. He has also performed and taught at music festivals in the U.S. and in Central and South America. James has been invited to perform as a guest principal flutist with the Boulder Philharmonic, Greeley Philharmonic, Kansas City Chamber Orchestra, and Southeast Kansas Symphony, and has held principal flute positions with the Topeka Symphony and the Missouri Symphony.

As an educator, Hall has been invited to give master classes at national conservatories and music schools throughout the United States, Canada, Brazil, Argentina, Uruguay, Paraguay, South Africa, Costa Rica, Panama, Colombia, Thailand, and Switzerland.  Since 2009, he has been the professor of flute at the University of Northern Colorado where he has had the great fortune to work with many talented young musicians.

James is a performing artist for Burkart Flutes and performs exclusively on his handmade 10k gold Burkart Elite flute with platinum head joint.

There will be a lunch hour for everyone to take a break and find food. There are several places both on and off campus where you can find something to eat. We will have a list of places open for food at the registration table.

The WSU website provides a lot of information to help you with planning your travel. Hotel, transportation, and parking information can be found by clicking on the following link.    https://wsu.edu/life/visit/

The weekend allows for a little more freedom with regards to parking. There are several locations available for parking near Kimbrough Music Building. Parking permits can be purchased at the WSU Visitor Center . https://transportation.wsu.edu/parking-information/

Hosted by the Crimson Flutes 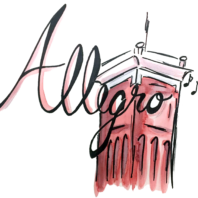 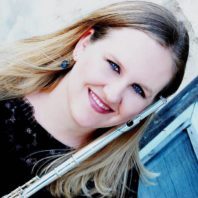 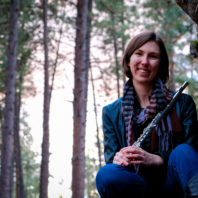 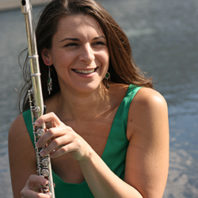 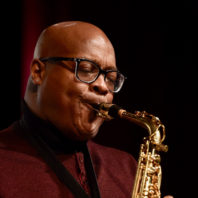