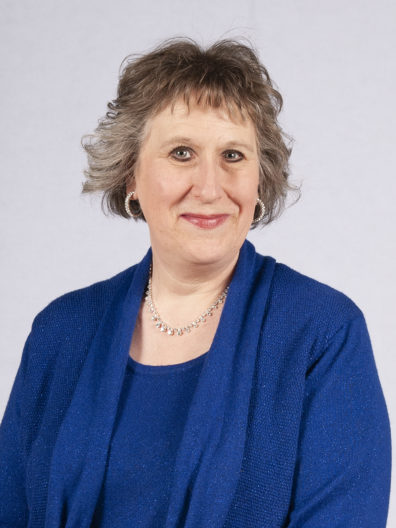 On the stage, Julie has performed leading roles in Dido and Aeneas, Falstaff, The Telephone, Amahl and the Night Visitors, Street Scene, Naughty Marietta, Susannah, Die Fledermaus and Carousel. She has also appeared as a soloist with several orchestras, performing Bach’s B Minor Mass, Mendelssohn’s Midsummer Night’s Dream, Porgy and Bess, Poulenc’s Gloria, Verdi’s Requiem, Carmen, and Tchaikovsky’s “Letter Scene” from Eugene Onegin. She has traveled internationally, performing in Canada, Russia, Ukraine, Czech Republic, Austria, Hungary and South Korea.  Dr. Wieck has recently been researching and performing music by Ukrainian composers after spending her professional leave in Kyiv, Ukraine, collaborating with faculty and students at the Tchaikovsky Conservatory or National Music Academy of Ukraine.

Dr. Wieck is an active recitalist, adjudicator and clinician. As a member of the National Association of Teachers of Singing, Julie has served as President of the Inland Empire Chapter and Governor of the Intermountain Region; she presently serves on the National Advisory Board on Auditions for NATS.