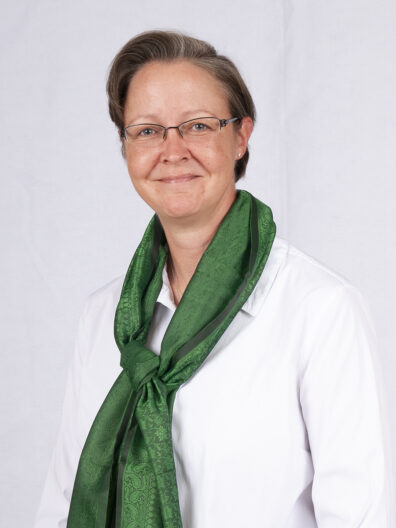 Dr. Ruth Boden is an Associate Professor in the School of Music at Washington State University where she teaches cello, bass, music theory and coordinates the chamber music program.

Dr. Boden holds a B.M. and M.M. in cello performance from the Cleveland Institute of Music, and a D.M.A. from the University of Alabama.

Ruth is an active performer and has appeared as a guest artist with the Mid-Columbia Symphony, Washington Idaho Symphony, Coeur D’ Alene Symphony, and gave the premier performance of Philip Wharton’s Concerto for Violin and Cello with the Rendezvous Orchestra in Moscow, Idaho. She has also been a member of numerous orchestras throughout the Southeast and Northwest, including the Pensacola Symphony, Huntsville Symphony, Tuscaloosa Symphony, Washington Idaho Symphony, and Spokane Symphony among others. Additionally, Ruth has worked with several notable chamber artists including the Vermeer, Juilliard, Miami, and Cavani String Quartets and the Diaz Trio.

Ruth is a staunch supporter of new and contemporary music. She released her first solo CD Off the Cuff in July of 2014 which features eclectic contemporary music for solo cello. An avid hiker and lover of the outdoors, Ruth spends parts of her summers backpacking with her cello and performing new works commissioned for her project Music Outside Four Walls.

Ruth lives in Pullman with her husband Dean Luethi and their cats La Manita and Crash.