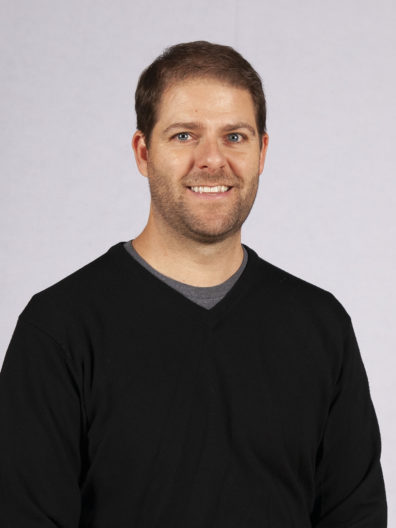 Since 2013 Dr. Troy Bennefield has served as Associate Director of Bands and Director of Athletic Bands at Washington State University.  In this role he oversees all aspects of the athletic bands, is the principle conductor of the Symphonic Band, and assists the Director of Bands with the Symphonic Wind Ensemble and instrumental conducting courses.  Under his leadership, his ensembles have demonstrated growth both in size and performance quality, with the Cougar Marching Band reaching nearly 250 members for the first time since the early 2000s.  Dr. Bennefield also teaches music theory for music minors and assists with the music education curriculum.  Dr. Bennefield is the School of Music assessment director, chairs the curriculum committee, and serves on the accreditation and recruitment committees.  At the university level, Dr. Bennefield serves on the Academic Integrity Hearing Board.  In 2019 Dr. Bennefield was selected to participate in WSU’s Provost Leadership Academy, a program that trains early and mid-career faculty to be future university leaders and mentors.

Dr. Bennefield is active as a guest-conductor, adjudicator, clinician, and percussionist, having presented, conducted, or performed in Vietnam, Austria, Germany, and all across the United States.  Some of the more notable appearances include the Ho Chi Minh City Conservatory, Midwest Band and Orchestra Clinic, CBDNA National Conference, and the IGEB International Conference.

Dr. Bennefield’s research agenda includes the music and composers of the Holocaust as well as writing transcriptions for the wind band and other mediums.  Dr. Bennefield is currently published by C-Alan Publications, Keyboard Percussion Publications, and Donemus and his research has taken him to several European countries, often supported by university and external grants.  An advocate for new and diverse music, Dr. Bennefield has commissioned or joined consortiums for several projects with his performances of these pieces receiving high reviews, even being called “deep and vital.”  His most recent collaboration with composer Daniel Bernard Roumain was for wind band and wind quintet, and was made possible by Dr. Bennefield’s 2018 WSU Arts and Humanities Fellowship.