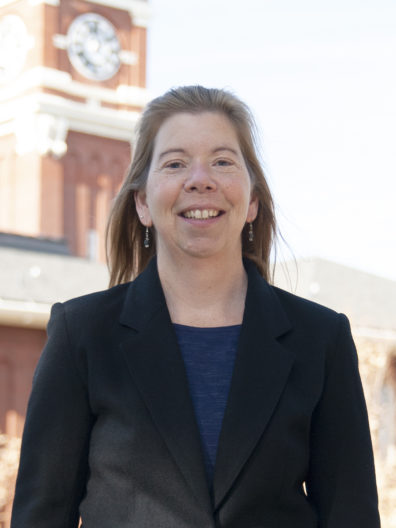 Sandra Lea Albers joined Washington State University’s School of Music in 1996. She is a graduate of Brenau College and the Yale School of Drama. Sandra served as Stage Manager for many new play premiere’s including: August Wilson’s The Piano Lesson, John Guare’s Moon over Miami and Arthur Laurent’s The Radical Mystique. From 1989 to 1996, she worked with South African playwright Athol Fugard as Stage Manager for A Place with the Pigs, The Road to Mecca, A Lesson from Aloes, Boesman and Lena, My Children! My Africa!, Playland, and Valley Song at the LaJolla Playhouse, Manhattan Theatre Club, the Alliance and the McCarter Theatre. From 1993 to 1996, Sandra also worked as Meetings Manager for Lighting Dimensions International, a theatre technology trade show.

Sandra currently serves as Performing Arts Facilities Coordinator for the School of Music which produces more than 100 concerts and university events per year.